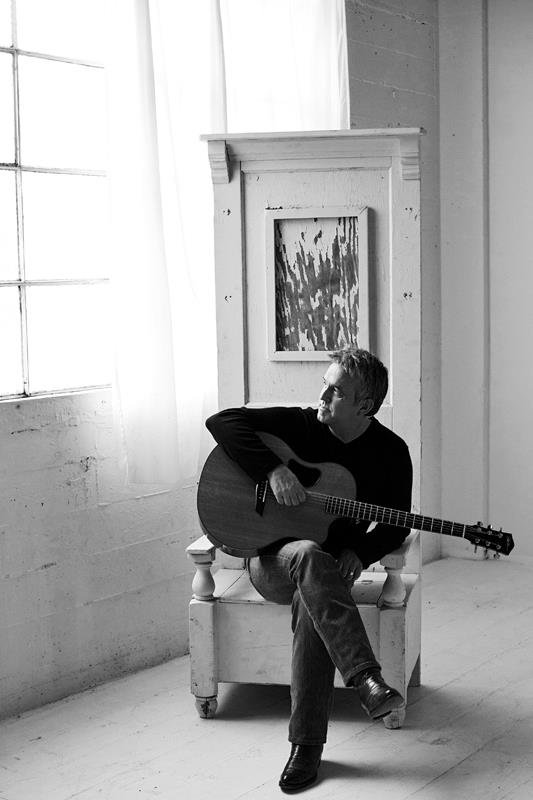 Wayne Watson exudes the professionalism and ease of a seasoned performer, but has never ceased to emanate the energy and excitement of a newcomer. Perhaps the freshness comes from his approach to his music: “I perform and write as if it is the last time I will ever have the privilege.” There is no phoning it in with Wayne Watson. “Performing praise and worship music is a unique and holy responsibility. Not only do I have the opportunity to praise God, myself, but I am leading the audience or congregation toward that same openness and awe at the greatness of our God. “

One of Wayne’s unique gifts is that of a collaborator. Whether he is performing, writing, conducting, or instructing, Wayne is in constant collaboration with his audience, his fellow musicians, his choir, his mentees, but most importantly, His Lord and Savior. From a very early age, Wayne knew that he experienced the closeness of God when he engaged in music. Whether Wayne is writing, conducting, or performing, he yields himself to be used as God’s instrument. Audiences appreciate that collaboration, but Wayne’s ultimate audience is the Lord to whom he writes, to whom he sings, and for whom he performs.

Wayne possesses the writer’s instinct as he pours out his heart in relatable and emotional lyrics. His words pull on our heartstrings – penetrating and vulnerable.

If numbers are an indicator, Wayne is indeed connecting with the audiences he leads.

Though many accolades have piled up over the years, the one thing that remains constant is Wayne’s untarnished love for music. He helped define the genre of contemporary Christian music, but he has not limited himself to the genre he helped create. Wayne loves to write and score orchestral numbers, patriotic productions, and lately, country and southern blues sounds seem to dominate his newest album.

Wayne’s life-long love affair with music and worship have been chronicled within a library of songs contained on more than two dozen album projects since his memorable breakthrough album Working In The Final Hour caught the imagination of an entire generation of Christian music listeners and radio.

Friend Of A Wounded Heart, When God’s People Pray, Almighty, Be In Her Eyes, Watercolour Ponies, More Of You, Another Time, Another Place, and Home Free are just a handful of recognizable titles that still resonate with old and new fans, alike.

His litany of career credits include a dozen Dove Awards wins

–including those for Male Vocalist of the Year, Song of The Year (Friend Of A Wounded Heart), Pop Contemporary Song of the Year and Contemporary Album of The Year with Watercolour Ponies, and Pop/Contemporary Song of the Year with Home Free. He has twice been nominated for the Grammy Award—both for his performance of Watercolour Ponies, and for Best Pop Gospel Album with his stunning A Beautiful Place project. He shared a Grammy victory as a part of the team of other Christian artists for the “Tribute to Andre Crouch” project.

Wayne has the unique ability to simultaneously pioneer new territory, while remaining firmly grounded in his Southern, traditional roots. This was never better illustrated than the night he and Sandi Patty appeared on NBC-TV’s Tonight Show. It was the 1990s and Christian music had been historically relegated to Christian venues and Christian radio. But as America watched, two young Christian artists stepped onto that famous sound stage and gave a groundbreaking, emotionally charged performance of “Another Place, Another Time.” Without changing their customary worshipful performance, these two ambassadors for Christ sang to a most unexpected audience – late-night television viewers. The time slot, the medium, the show itself, set the stage for an event that was deemed a defining moment in Christian music’s move to wider audiences.

The momentum continued in the late 90s, when Wayne’s inspirational hit For Such A Time As This became a centerpiece theme of CBS-TV’s then highly rated series Touched By An Angel.

In retrospect, Wayne Watson is candid about what he believes bridged the divide between mainstream and Christian radio: “I was not hesitant to write about things that were going on in my life—the good and the bad. I always tried to express myself in a way that would connect with others who had similar challenges, similar thoughts, similar losses and victories. You know, people just living life and all that comes with it. My hope was always that the music would serve as an encouragement by introducing God’s hope into the mix. And God’s hope brings with it the promise of a good end coming—even if we can’t yet see it.”

“I still play and I still write, almost every day.”

Today, Wayne is excited to be back on the road touring again and has indicated that there will be new music coming out. “I still play and I still write, almost every day. I am having fun, and I appreciate the opportunities more. For instance, I had the privilege of appearing as a featured soloist along with the cast of “Savior” at Carnegie Hall. How cool is that for this Louisiana boy? I am taking on projects I enjoy… some unexpected and some from my traditional wheelhouse.”

Once of these unique projects Wayne developed and produced is the Sunday Night Live concert series at City Centre in Houston. Young Christian talent from the Greater Houston Area are able to share their gifts with a mixed crowd in a secular arena. The project became a popular Sunday night draw for a mixed-used retail development.

Watson was nominated as a finalist for The Gospel Music Hall of Hall of Fame in 2017, and released Simple Life that same year. The project is full of new material and some refreshed treatments of Wayne Watson favorites.

For the past decade, Wayne has served as the music director for his home church, Chapelwood Methodist in Houston, Texas. When he is not on the road, he worships weekly there with his immediate family and the people of - who have become his extended family.

Fortunately for Chapelwood and Wayne Watson fans around the world, Wayne seems to be just getting started…For Such A Time As This.

1988 Pop/Contemporary Album of the Year

"Friend of a Wounded Heart"

1989 Male Vocalist of the Year

1992 Pop/Contemporary Song of the Year

"Another Time, Another Place"

1997 Special Event Album of the Year

1998 Children's Music Album of the Year 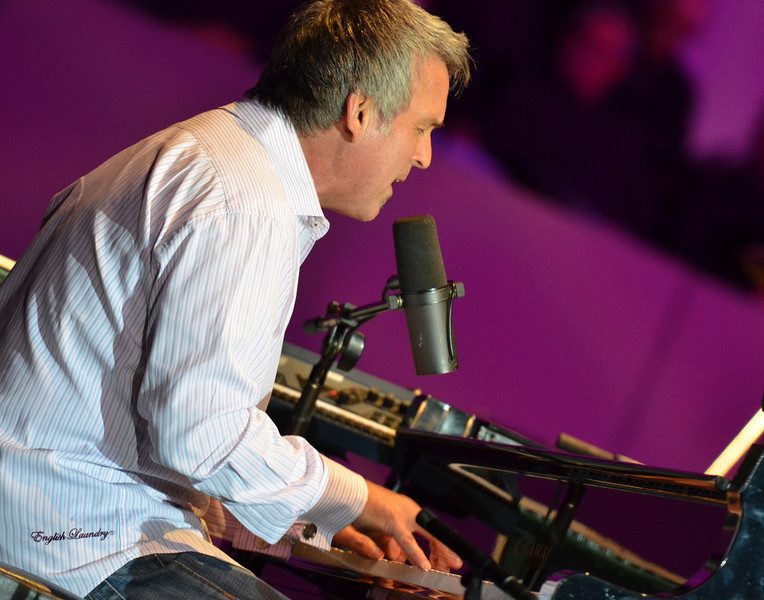 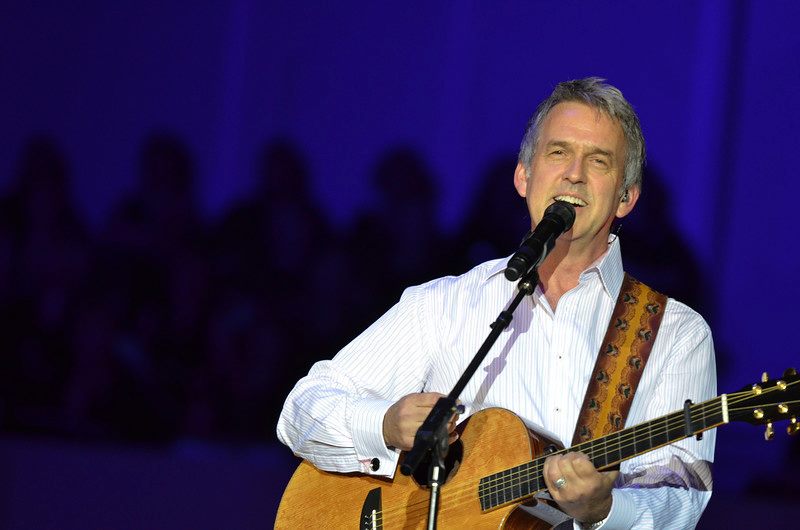 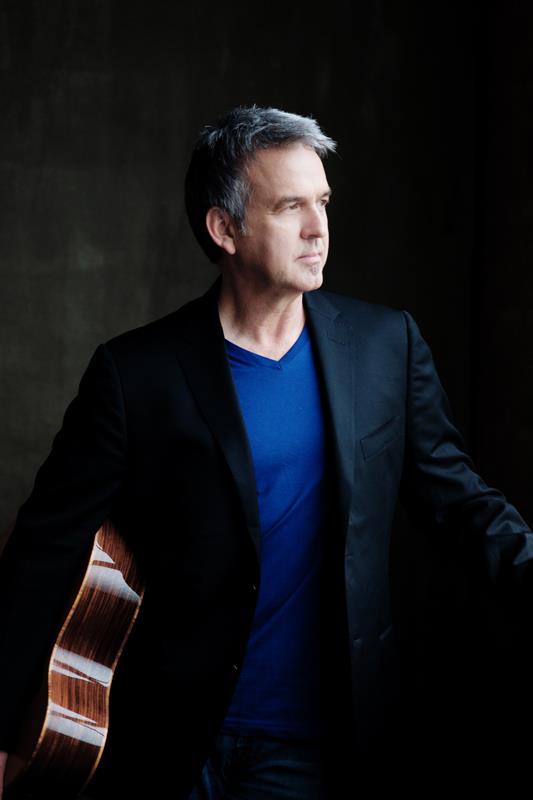 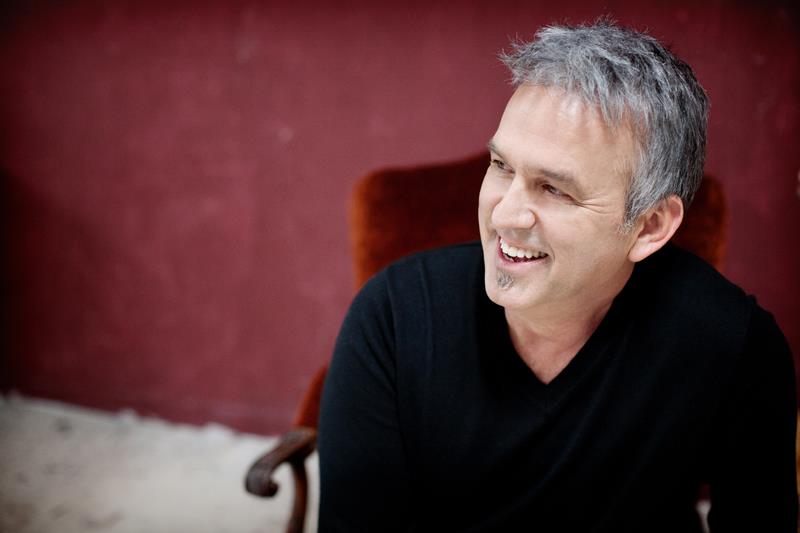 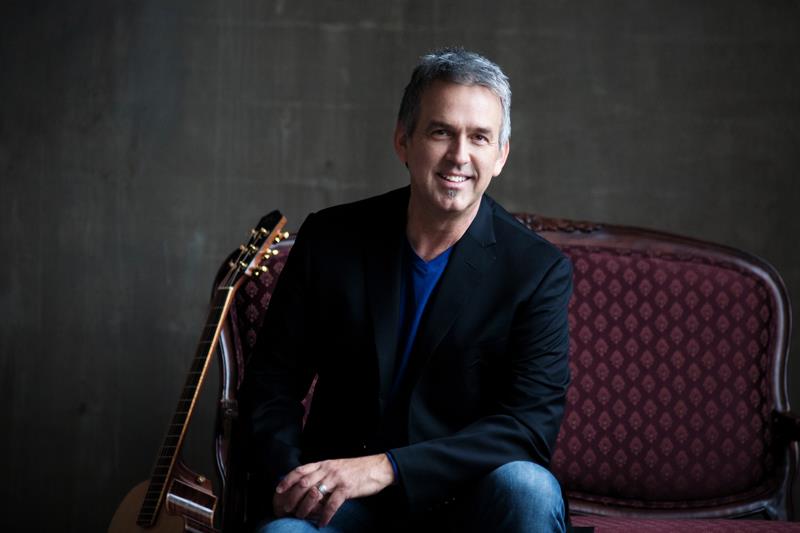 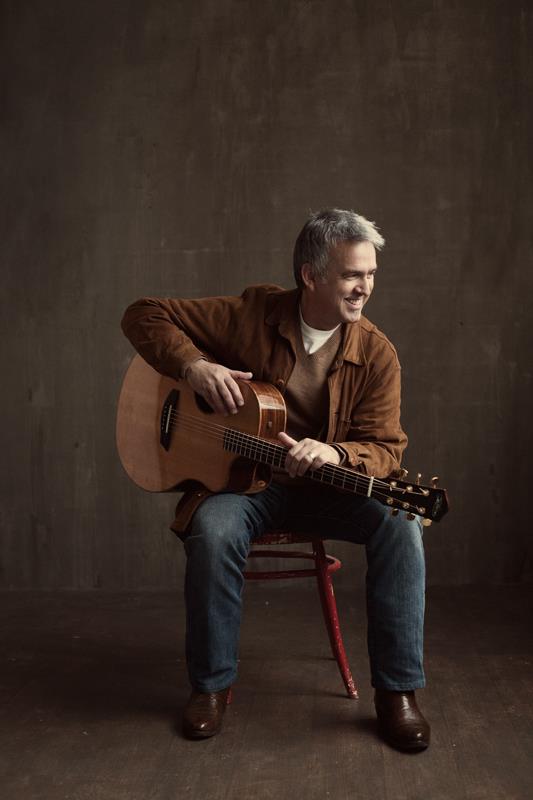 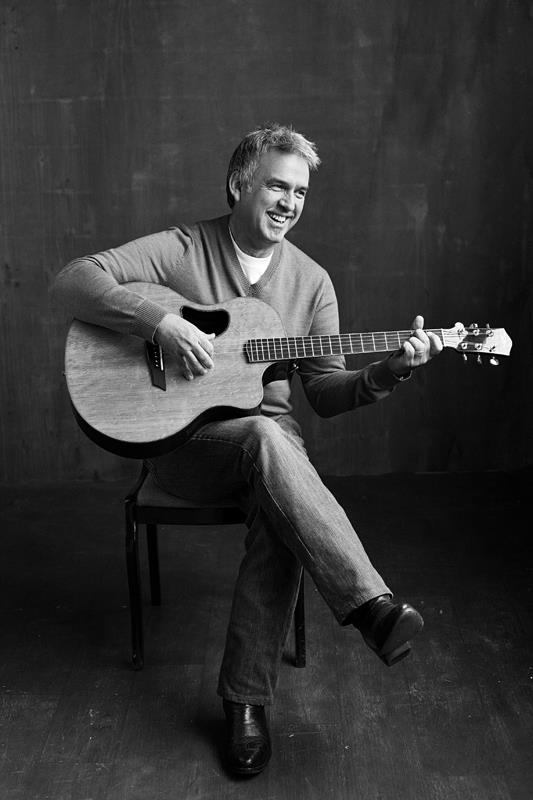 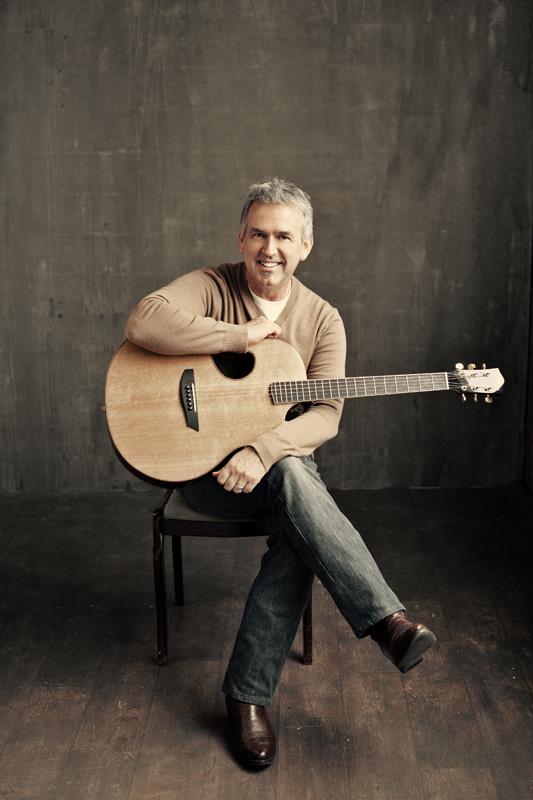 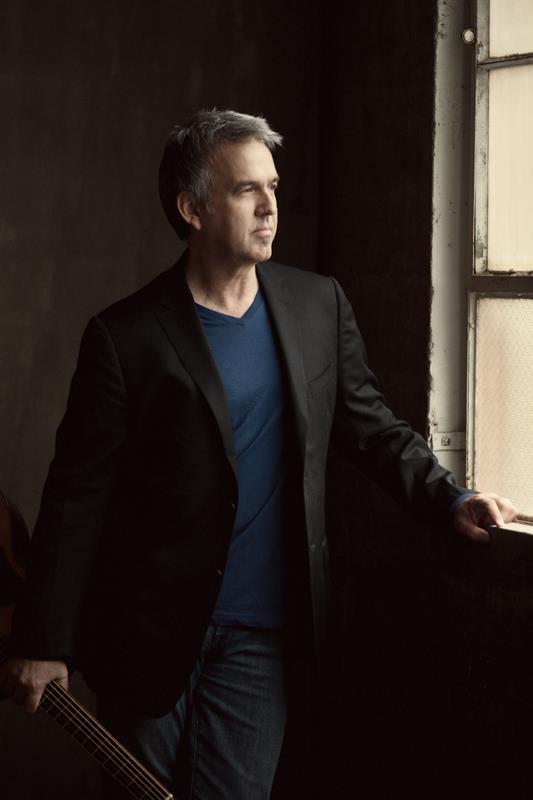 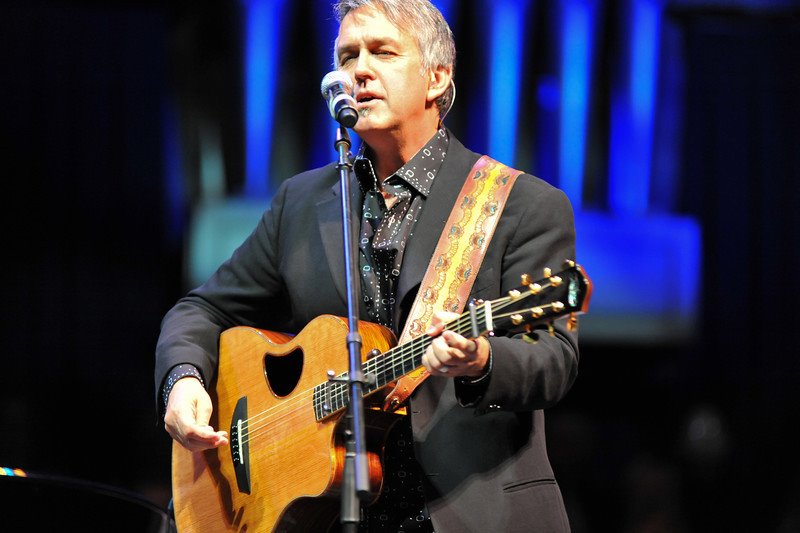 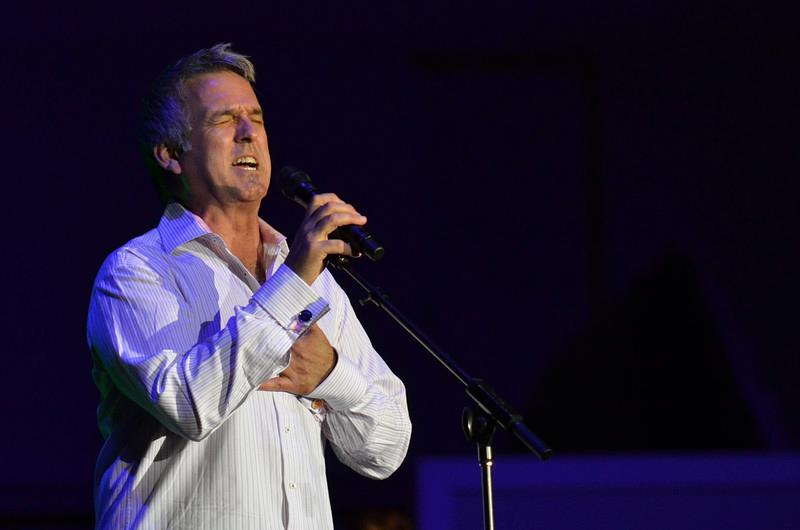 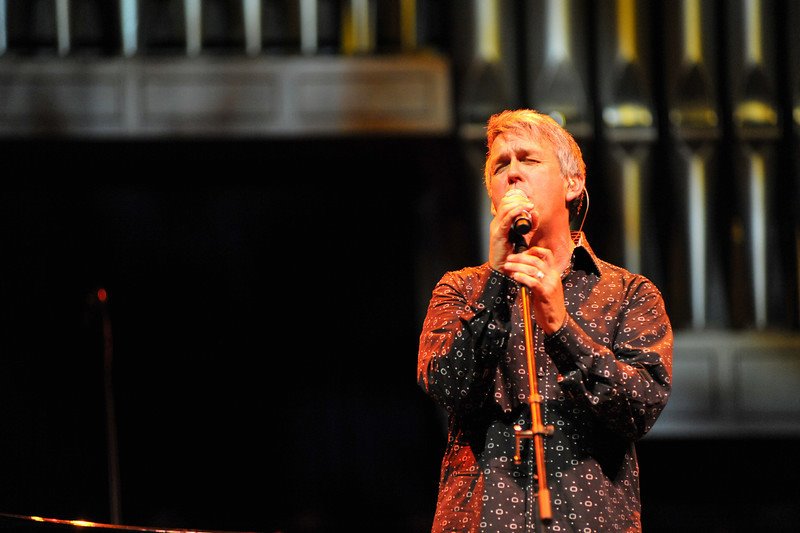 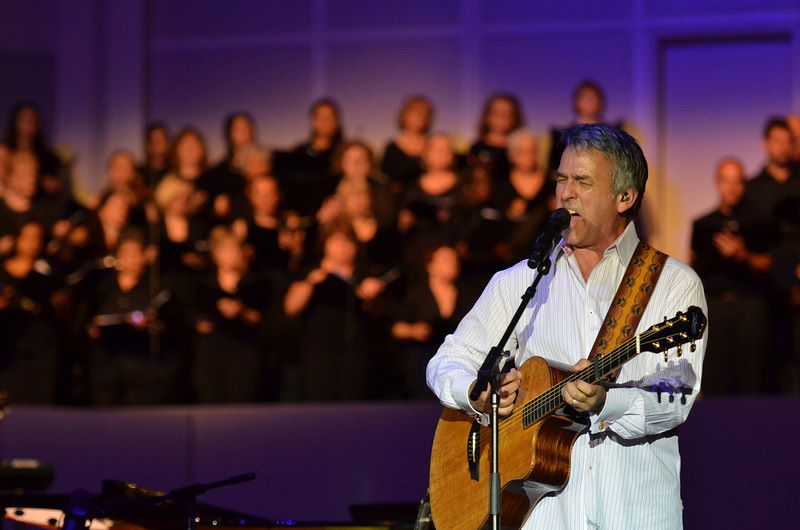 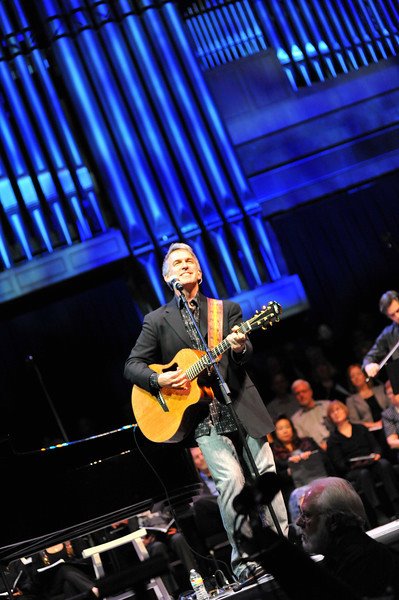 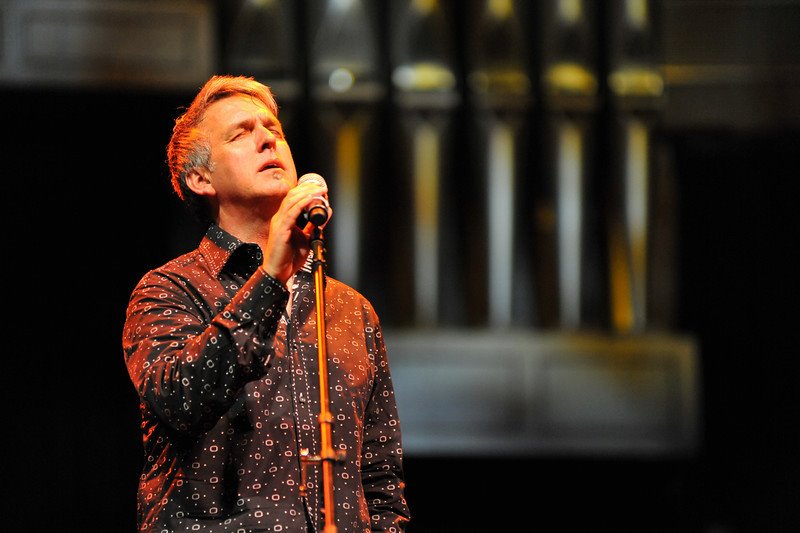 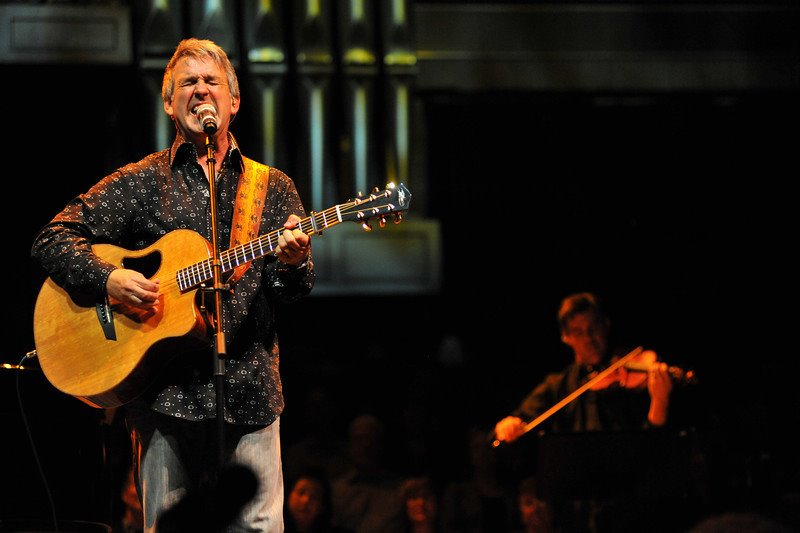 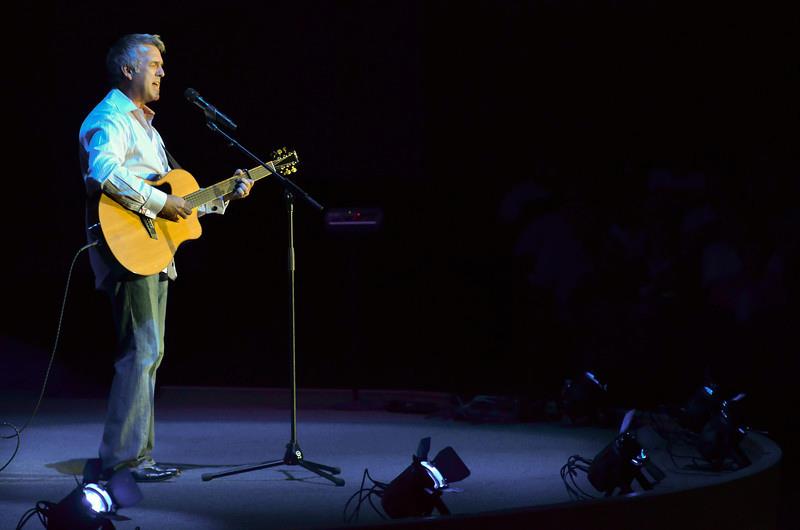